It’s been a long wait, but Apple finally delivered.

On Tuesday, at the beginning of its “California Streaming” event, Apple announced the new iPad mini, marking the first time the device has truly been redesigned since the first one launched in 2012.

The iPad mini has Touch ID on the upper right.
Credit: Screenshot: Apple

The new iPad mini looks a lot like Apple’s Pro lineup of iPads, with a flatter design, and a larger, 8.3-inch display (the Touch ID has been moved to the top button on the upper right corner). It also has the faster, A15 Bionic CPU, USB-C port instead of Lightning, 5G connectivity, and support for Apple’s 2nd-generation Pencil.

The cameras have gotten an upgrade as well; on the rear, there’s now a 12-megapixel, camera with f/1.8 aperture, that should do a better job taking photos in low light scenarios, while the selfie camera is now a 12-megapixel ultra-wide shooter with support for Center Stage, which keeps you in the frame as you move around (just like Facebook’s Portal). The iPad mini will be available in four finishes – space gray, pink, purple, and starlight. It starts at $499, is available with Wi-Fi only and Wi-Fi/cellular, and can be ordered Tuesday, with availability next week.
Apple also updated its entry level iPad, which now has a 12-megapixel ultra-wide camera (up from 8 megapixels) with support for Center Stage and TrueTone, as well as support for Apple’s first-gen Pencil. 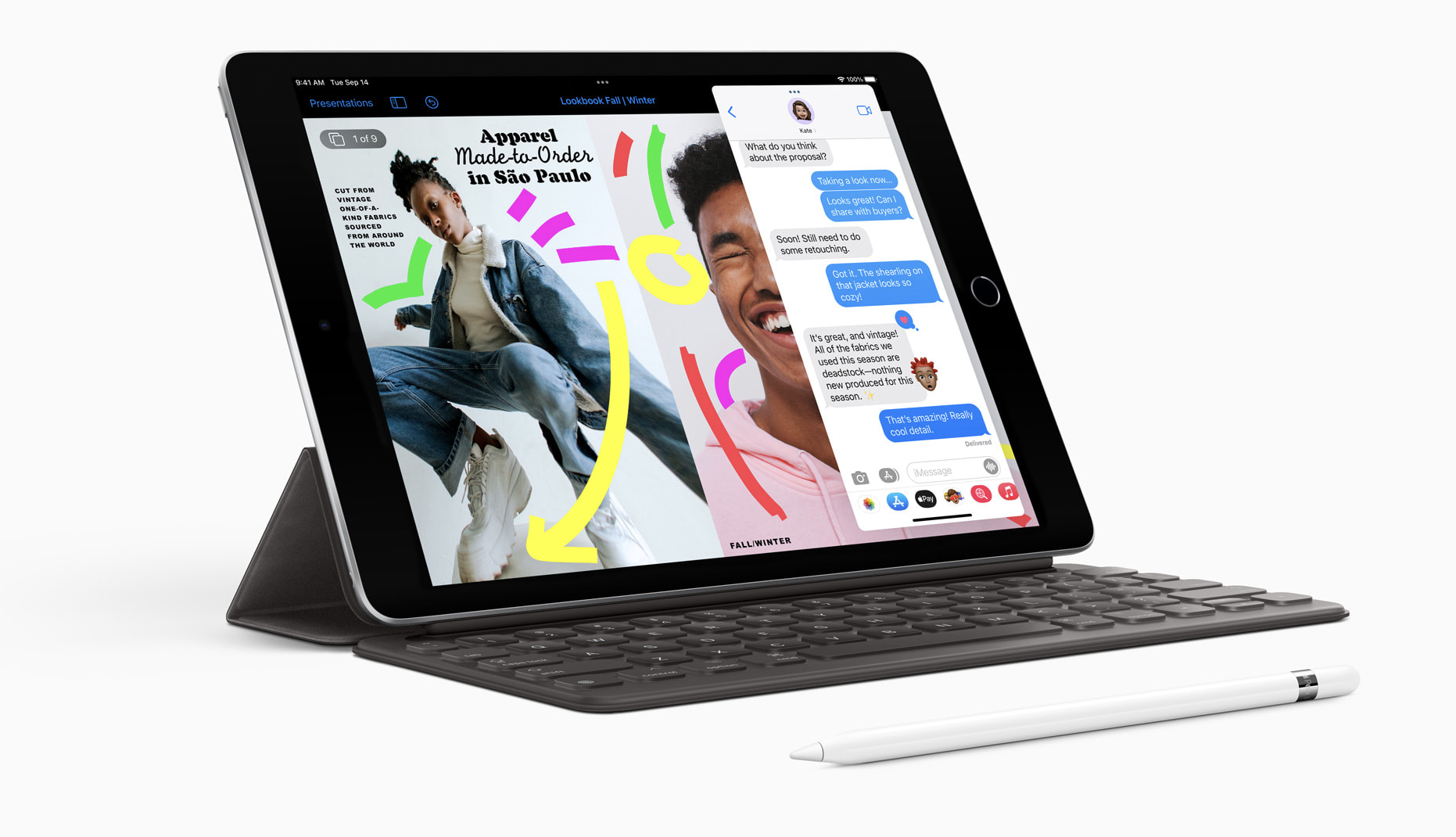 Both the iPad mini and the iPad now come with Apple’s latest iPadOS 15.

How to Use Bluetooth Headphones With the Nintendo Switch

Microsoft is messing around with Windows 11’s Start menu again (but...