All things just keep getting better, including Lego, when it comes to Queer Eye.

The Netflix series’ Fab Five are now the stars of their own Lego set, and it’s truly wonderful. The set is a cute model of the Loft that serves as HQ for the group in Seasons 1 and 2, where they settle in to watch their magic in action and make us all mist up at home.

The set was created in partnership with Lego and Queer Eye creators Scout Productions, and will be available globally from Oct. 1 through the website, Lego stores, and select other stores.


There are plenty of tiny details in the set for each member’s specialty, like interior designer Berk’s ideas board, grooming specialist Van Ness’ salon with a barber’s chair, stylist Tan’s clothing rack, food and wine specialist Antoni’s kitchen island, and life coach Karamo’s couch and scrapbook.

It’s at this point you absolutely need to see the preview of the Lego figure of Van Ness. The hair flip!

“Lego bricks played such an important part in my childhood,” said Berk in a press statement. “Clicking those little bricks together really sparked my imagination and creativity. Collaborating with the Lego team was an absolute dream come true.”

The set also features a Lego figure of the show’s beloved dog Bruley and before-and-after figures of one of the show’s memorable makeovers from Season 4, Kathi Dooley, Jonathan’s high school teacher. There’s even a little swivelling “transformation chamber” in the set, for the big reveal. 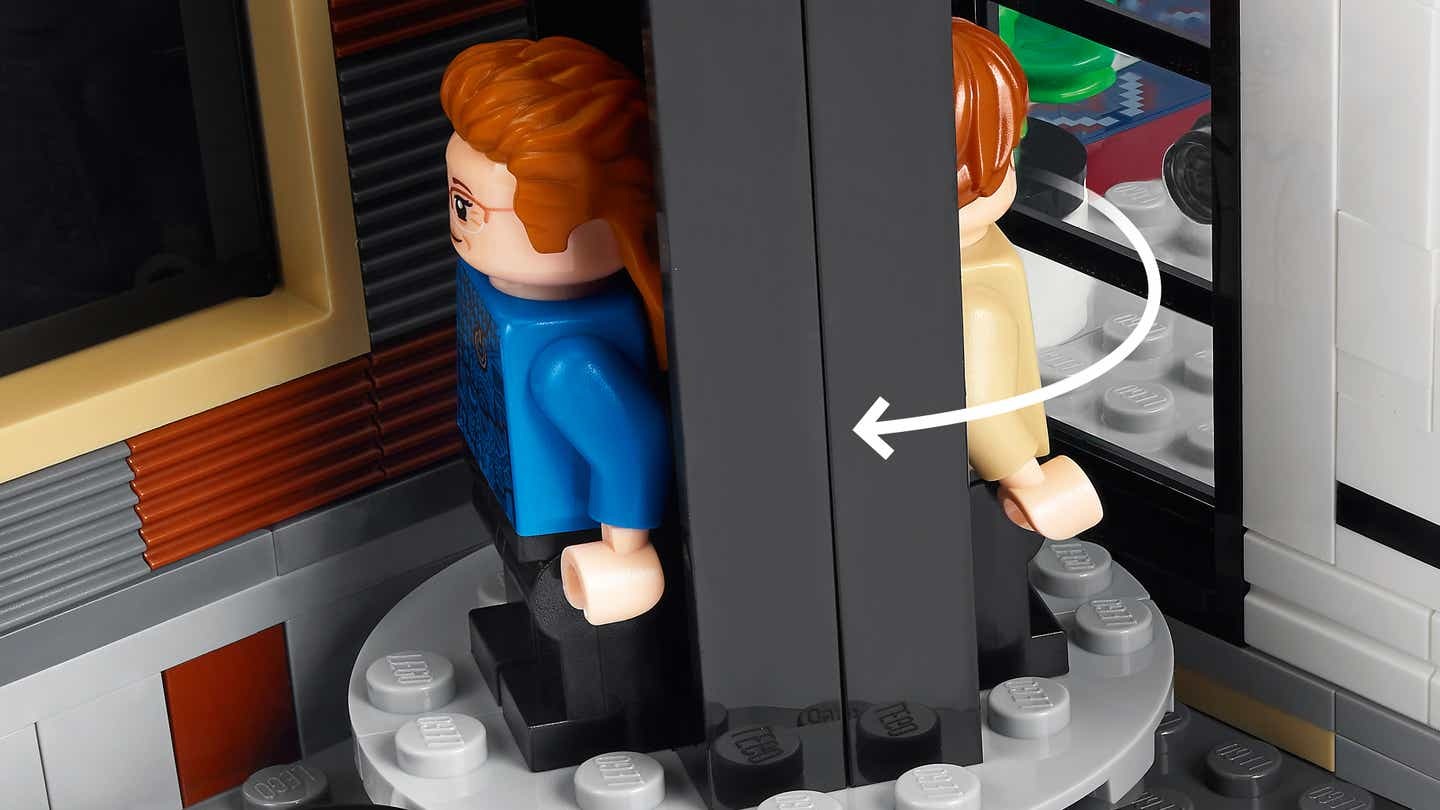 “Queer Eye has had such a positive impact on so many people’s lives which is why we are excited for this collaboration,” said Matthew Ashton, Lego Group’s vice president of design and lead designer of the set, in a press statement. “It reminds us that we need to take time to celebrate kindness and help build each other up.”

World-Beating Speed, But a High Price

Senior Editor - September 13, 2021
0
The MSI Oculux NXG253R is designed exclusively for eSports. This stunning display has a monster 360Hz refresh rate and Nvidia G-Sync, so it...

Deathloop Beginner’s Guide: 14 Tips to Get You Started